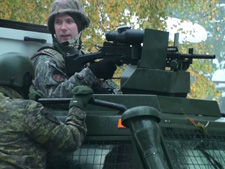 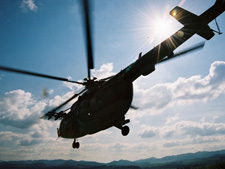 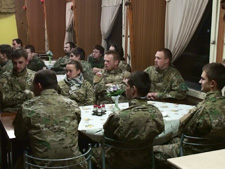 Description of the course

The main part of Adventure Military Teambuilding consists of 1 up to 5 days program. It is a game – mission, which takes place according to the fictive story based mostly on real basis, where participants are supposed to fulfill given tasks and respect the rules of the game. Before the game there is a training and briefing where participants get to know everything needed to fulfill the mission successfully.

The main goal of the mission is to fulfill a task similar to military operation where all technical resources from PANTERS group are used: pyrotechnics, scenes, supernumeraries, stuntmen, heavy-duty vehicles, military technique, helicopters, motorboats. There are created situations that require team solidarity by fulfilling the mission. Participants forget about routine worries and situations, there is necessary to show courage, to communicate as a group and be cohesive. They are facing situations where level of adrenalin increases a lot and only real characters of people show up. The purpose of adventure military teambuilding is to leave in participants feelings of new situations and transfer them info real life.

It is a tactical fighting game. Its story takes place in background of Central America where one of pilots sabotages at a secret air training of plane Stealth. He wants to release two nuclear warheads during flying over the desert and in the end he succeeds. Warheads don´t explode on the ground because they have safety fuses. Pentagon sends a team of specialists (DHL) to the place of crash. They found out that in ruins not only pilots but also nuclear warheads are missing. Their task is to get nuclear warheads back!

The basics of technical equipment usage – in the main program (depends on which product and program) participants of teambuilding can use various technical means to fulfill the mission. These are heavy-duty vehicles, quad bikes, small rubber motor boats, basic diving equipment and climbing equipment. According to chosen product you will be given a training focused on safe control of technical means and equipment (extricating of heavy-duty vehicle or quad bike, ride on heavy-duty vehicle or quad bike in rugged ground, operation and technique of sailing on rubber motor boat, basics of scuba diving, basics of climbing on the climbing wall, basics and technique of overcoming the obstacle cableway installations, etc.) 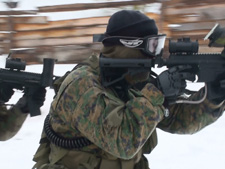 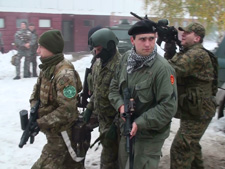 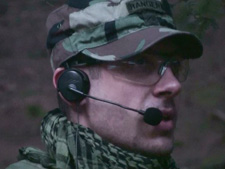 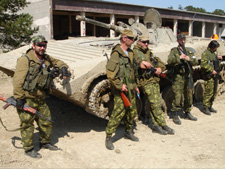 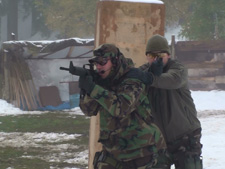 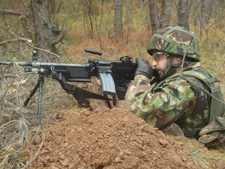