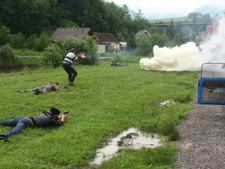 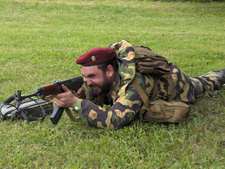 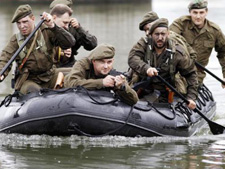 Static and dynamic performances from environment of Czechoslovakian people army from period of eighties. It is a dynamic event, very thrilling performance, suitable as additional performance for your teambuilding. 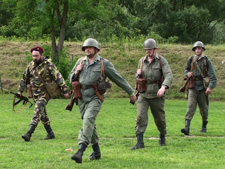 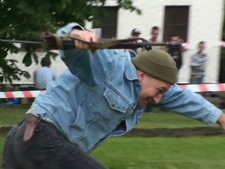 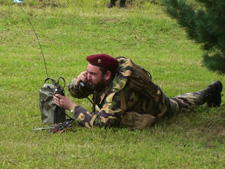 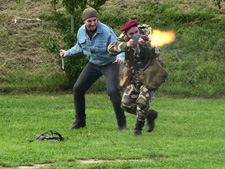 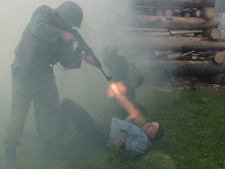 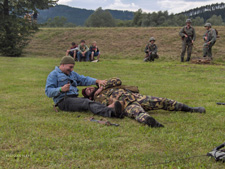